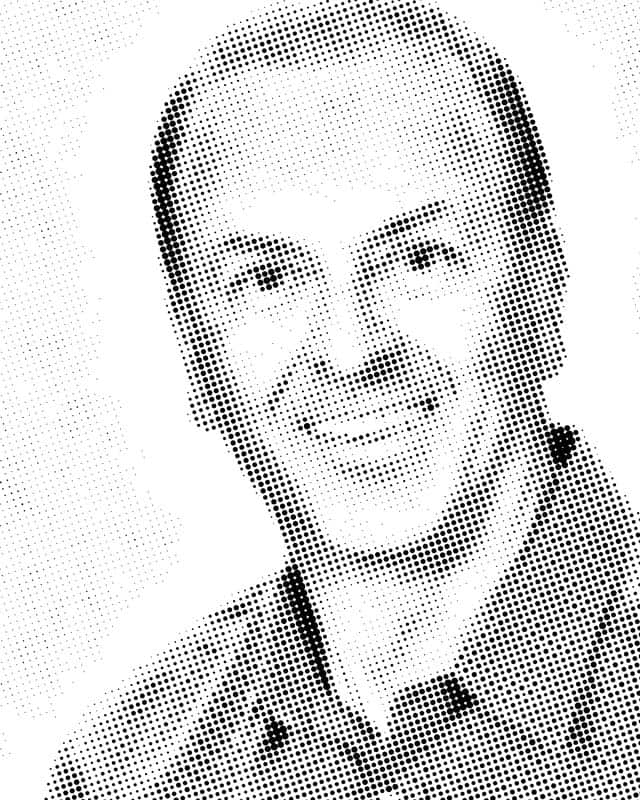 Gary P. Pomykala is the owner and President of The Pomykala Group, LLC (TPG). Under his guidance, TPG has become a prominent automotive specialist CPA firm with over 200 dealership clients nationwide. TPG strives to provide counsel and unparalleled service to each of these clients in order to be a strong advocate for their individual successes. Gary’s work ethic and moral caliber have been key in TPG’s constant pursuit of excellence and he has worked to instill this same attitude in every member of his staff. His work ethic and principles were instilled in him from a young age and are a testament to his mother, a homemaker, and his father, a Navy veteran, who worked tirelessly to support five children.

As an undergraduate pursuing an Accounting degree, Gary played second base for the Lewis University baseball team that finished second in the 1980 College World Series; a team that was later inducted into the Lewis University Athletic Hall of Fame. After earning a Bachelor of Arts in Accounting from Lewis, he went on to pass the CPA exam and earn a Master of Science in Taxation from DePaul University. He is also a member of the AICPA and the Illinois CPA society.

A lifelong Cubs fan, he has coached youth baseball teams for over twenty years, with several of his teams winning regional championships. Gary served as treasurer for the Woodridge Athletic Association and on the Board of Directors for the March of Dimes. His philanthropy also includes being an annual donor to the First Look for Charity Chicago Auto Show, which benefits nearly twenty local charities. Additionally, Mr. Pomykala created the Pomykala Group LLC Annual Scholarship at Lewis University, where he continues to collaborate with Lewis’ Career Services Department regarding internship and mentoring opportunities.

In his spare time, Gary is an avid fitness enthusiast, who likes to travel. He enjoys spending time with his wife, Laura, his 3 sons, and his grandchildren.